Following the philosophy of the OURMedia network, the Université Libre de Bruxelles and Universiteit Antwerpen organized an inspiring encounter of media activists and researchers on the 20th anniversary of Indymedia. Over 50 presentations animated the debate.

Photos of the conference

Key themes of the conference

The conference will be held under the general theme ‘Mediactivism – Scholactivism’. We encourage the submission of papers that focus on the (real or imagined) gap between academia and society, exploring how academic scholarship could be useful for (alternative) media (activists) and the myriad ways in which media scholars can be committed to equality, social justice and progressive social change. The general theme ‘Mediactivism – Scholactivism’ refers to how both media practitioners and media scholars, rather than being impartial or partisan, can be ‘committed’ by actively and openly campaigning for particular ideals. As the conference will coincide with the 20th anniversary of Indymedia, we encourage the submission of papers specifically focusing on analysing its legacy, achievements, shortcomings and influence on contemporary (online) media activism.

In particular, the conference will focus on four topics :

A special series of sessions will be dedicated to the celebration of the 20th anniversary of Indymedia, by critically approaching its legacy : the Indymedia network was set up in 1999 in London and Seattle (with the WTO protests). Using new technologies of information and communication, activists created online content in parallel to what was broadcasted and reported by traditional media. But what is left of the Indymedia network after its 20th  anniversary, and how has it helped in shaping the evolution of (alternative) media ? We propose to tackle this theme by asking three questions : (1) How can we explain the decline of Indymedia’s local and regional centers ? (2) How has the role of Indymedia evolved over time in the social movements landscape of the regions/countries it is or was present in ? And (3) which influence has the « Indymedia experiment » had on new alternative media initiatives ?

Indymedia is a form of Mediactivism, which constitutes the second theme of the conference. We encourage presentations that focus on examples of mediactivism, using online and/or offline tools. Activists’ experiences may foster scholarly discussions that take us beyond the classical division between expressivist (ie citizens’ participation) and counter-hegemonic (ie discourses and form opposed to the mainstream) media. We warmly welcome activists’ testimonies and presentations of current and future projects.

As a specific form of activism, we also put forward the question regarding scholactivism, which is the third theme of the conference. As scholars, how can we be involved in activism ? To which extent can we collaborate with traditional or alternative media ? How can we express our solidarity with progressive social movements, and more importantly, take inspiration from them and embed our work in their campaigns ? Can we be part of the “counter-power” ? We ask specific experiences that foster innovative research approaches and question established methodological practices. The goal of the conference is to make a link between mediactivism and scholactivism. How can we foster cooperation between scholars, activists and media-practitioners ? How can we justify the social engagement of academia and deactivate the assumption that researchers (and professional journalists) are supposed to have a “neutral point of view” ?

Looking at the Arab Spring, the Occupy Wall Street Movement or the Indignados, the anti-TTIP movements or the more recent climate marches, and the influence of Facebook and Twitter on those movements, it may seem that social media are at the core of contemporary counter-hegemonic communication strategies, in the realm of digital activism. This is the fourth theme of the conference. In this regard, social media are not always used by the same kinds of activists. Extremist right-wing political trolls seem to have found online the perfect space to bully professional politics and shape the agenda towards intolerance and hate. Are social media really helping us to structure social movements and effectively changing political power imbalances ? Is the political economy of social media being critically discussed and assessed when used ? For this crucial discussion, both media practitioners and scholars can exchange experiences and knowledge regarding the effects of social media platforms, their interfaces and algorithmic mechanisms in the hope to gain knowledge on how to use or distance oneself from these online services. Finally, research and debate among scholars today are generally focused on online communication. Is there still a place for offline activism and offline media ? How can one develop alternative media without social media, the internet or digital technologies ? Are face-to-face discussions and the quite old-fashioned leaflets still useful ? We welcome contributions on the offline side of mediactivism. 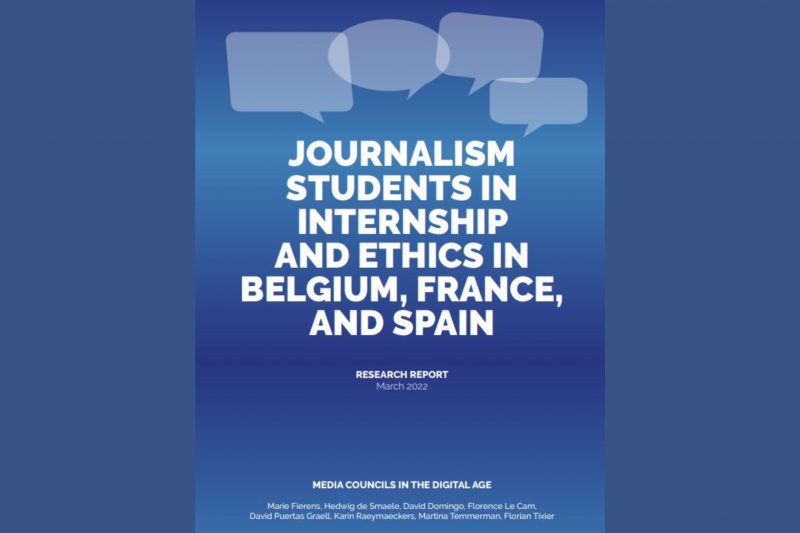 Journalism students in internship and ethics in Belgium, France and Spain 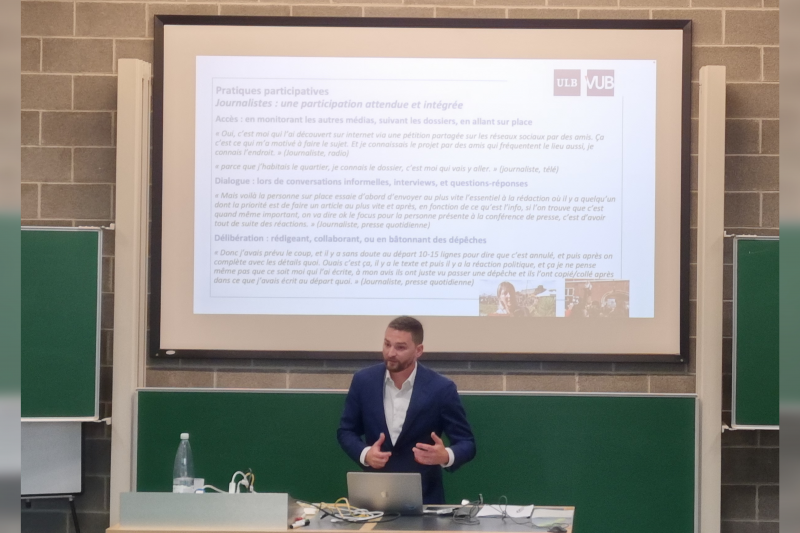 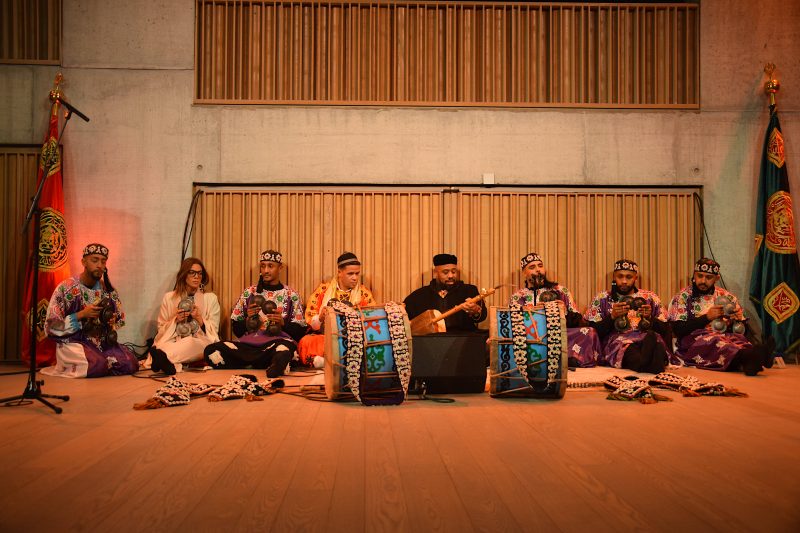 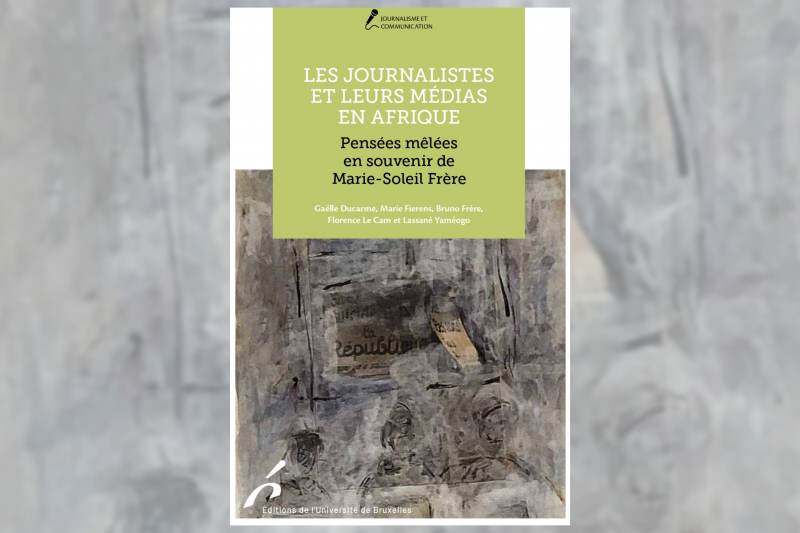